What Is Fintech and Why It's Hot 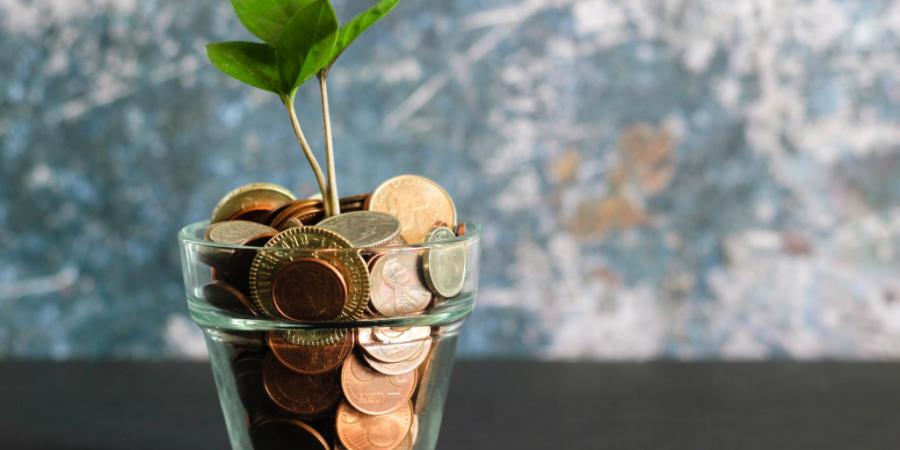 If you are one who keeps track of the global financial market, you may have heard the term "Fintech" for quite some time. And if you have statistical bent of mind you would have observed that everyone from top banking executives to people in their early 20s mention this term more frequently than a couple of years back. Some call it the anti-thesis of the traditional banking system one of the last standing monoliths in the 21st century, for others it is something that is bringing out a major evolutionary change in the global financial market.

By definition Fintech is "Financial Technology". If you merely take these two words on face value you probably envisage it to be adoption of technology into the financial industry. But there is much more to Fintech than its definition and it is something that is challenging the entire idea of traditional banking system. While Fintech companies attracted close to $2 billion worth of investments in 2011 there has been a tenfold increase by the end of 2015. This growth has been partly led by investors’ lack of faith in the banking industry as this sector is yet to come out of the stigma of 2007/08 meltdown.

Why Fintech Is Hot?

The popularity of Fintech can be attributed to the fact that technology and imagination has resulted in customer-friendly financial services. In a smartphone and Internet driven world it has been resolving some of the bottlenecks that banking sector hasn’t been able to get rid of due to their legacy and old school work process. Let take a look at a few examples:

--- Fintech has done away with the challenges in money transfers across international borders something which had proved to a bane especially for small entrepreneurs. Not only has the process been expedited but sending money across the globe has also become cheaper compared to the old days of voluminous paperwork and calculating foreign exchange rates.

--- You can manage your entire wealth tapping on the screen of your smartphone using smart technology. This covers all kinds of investments from Bonds to Equities and Mutual Funds and you don’t need to retain the services of an expensive wealth manager.

--- Fintech would replace the traditional process-driven manual jobs with automation. It has been one of the biggest hurdles in making the banking system efficient. A customer may be granted a loan in a few days instead or weeks and months it now takes in document verification and underwriting process.

--- With new technology and inventions such as cryptocurrency and blockchain, the global financial system now has more ways to transfer and manage money and finance. If you follow cryptocurrency news today, you can find exciting new things such as ICO, NFT and much more.

It is interesting to note that some bankers rejected Fintech as a fancy idea at its nascent stage while these days they are busy courting these companies! A case in point is JPMorgan’s partnership with OnDeck Capital and we may see many such partnerships and acquisitions in the near future. On the other end of the spectrum people who have predicted the death of the banking system as we know may also have to swallow their words. Banks are too big for these technology driven start-ups to replace. But Fintech would definitely drive the banking into a new era of ease and excellence.

Find out how to write for us.